Fireworks over the Knesset

No more Memorial Candles! No more somber music! No more visits to Military Cemeteries (for now)! No more sirens (for now)!

It has been too long since my last visit to Israel. How long? Well 2008 was the last time I was there

and I was still doing this!

Working on the Sidekick LX and showing off 2008’s hot new smartphone on Dizengoff in Tel Aviv!

My cute 10-year old cousin Michal (who’s now 20 and just finished her Army service) greeted me at the door of their apartment with this. I’ll forgive her for misspelling my name, it was just too cute!

I just finished watching the State Opening of the 70th Independence Day from Har Herzl in Jerusalem and this is Israel in all its prideful, nationalistic fervor! 12 torches lit by 12 dignitaries from across the Israeli social, political and religious spectrum. I was actually selfishly hoping that Omri Casspi (late of the Golden State Warriors) would receive the honor of lighting one of the torches, but apparently he had to decline with his late release from the Warriors’ roster to make way for Quinn Cook.

I would have even taken actress and neuroscientist Mayim Bialik of the “Big Bang Theory” who publicly urged her fans to push for her nomination of one of the torches reserved for Diaspora Jews. Sadly, no! At least they also passed on Ivanka and Alan Dershowitz as well. (I once taught her older brother Isaac in Havurat Noar in LA back in the day and she was the little kid sister that just radiated star-power in her pre-Blossom/Orphan Annie/Amy Farrah Fowler days, so way to go kid! I knew you way back when!)

Her post said: “You may not know this is a thing, but in Israel every year, a torch is lit on Mount Herzl for Israeli Independence Day. Apparently, nominations are ‘open’ and I have been mentioned along with some pretty…heavy hitters lol. If you’d like to nominate me, I would appreciate that! I would be unbelievably honored to even be nominated as a candidate for this tremendous honor!”

They did end up honoring Dr, Avshalom Kor, the well-known linguist and radio personality who used once tried to translate the Ikea Catalogue into proper Hebrew but also took some flack for his comments on Palestinians in 2014. OK, so no one’s perfect, right?

Dr. Kor used to be part of my morning wake-up routine on Galei Tzahal with his quirky radio segment “B’Ofen Mulili” on Hebrew language and grammar. The show based on a grammatical root of any given Hebrew word and/or name of the day, along with its Biblical origins and contextual references. Geeky Cool! 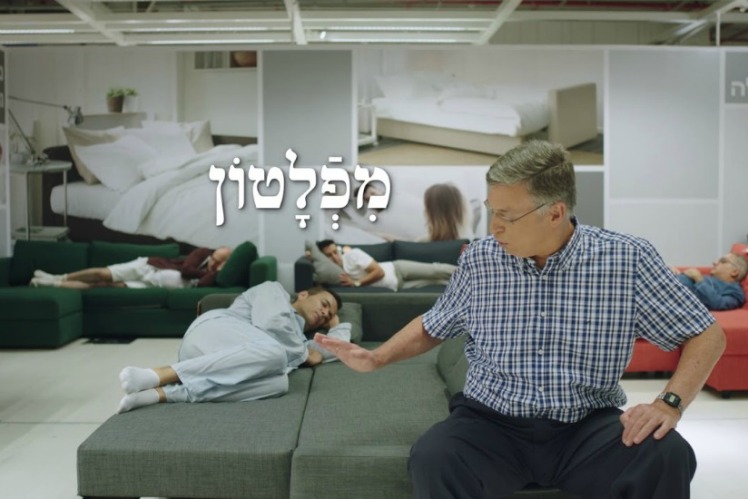 Afterwards, Druze spiritual leader Shaykh Mowafaq Tarif was invited to light his torch along with a medical researcher, an IAF pilot/Paralympic hero, a Haredi high-tech trailblazer who advocates for ultra-Orthodox women’s incorporation in the work force and Shlomo Artzi, one of my favorite musicians.

(OK the clip is a little weird, in that it was from 2013 at Shimon Peres’ Presidential Conference and the image of Bibi rocking out is only slightly counterbalanced by the look on Bill Clinton and Barbara Streisand’s faces! They seemed to be enjoying it.) Come back to San Francisco, Shlomo, and I’ll be there!

Israelis are very matter-of-fact. It’s one of the qualities I’ve always admired in them. And tonight, that quality is on full display as we transition from Yom HaZikaron to Yom HaAtzmaut. At 7:59 PM, it’s heavy, sad and full of introspection and contemplation. But at 8:01 PM the switch flips and it’s unbridled joy, BBQs, Picnics in the national parks and airshows on the Beach in Tel Aviv. 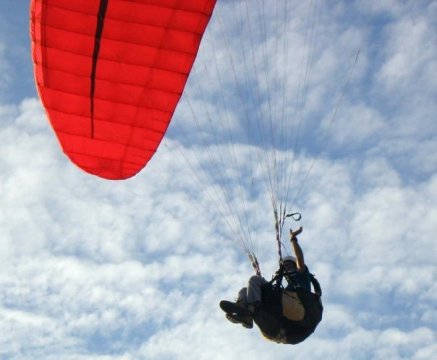 Here’s a small sample of the fun taking place today and tomorrow in Jerusalem, alone.

It’s the Annual Chidon HaTanach (the National Bible Quiz) where some “illui” (prodigy) or 8-year-old wunderkind from Paramus, New Jersey always manages to wow the judges with their encyclopedic knowledge of Torah and “Nach.”

It’s adolescent silly string/shaving cream fights and bopping each other on the heard with plastic inflatable hammers.

It’s MEAT! Serious Meat on the “Mangal” BBQd on thousands of grills in parks and beaches across the country. (an Israeli American comedian, Benji Lovitt, once called “Yom HaAztmaut the Hebrew word for BBQ half a Cow!”) 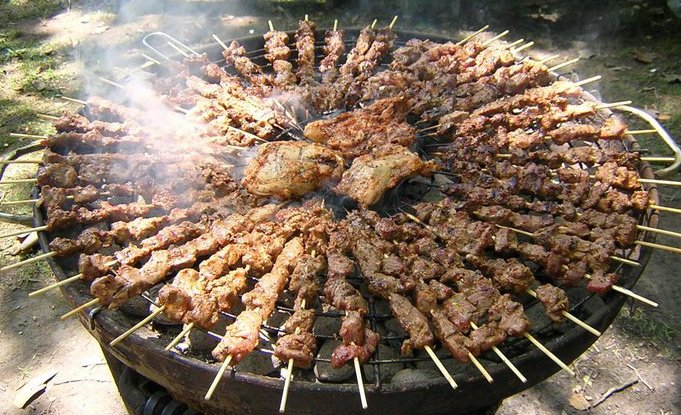 Whatever it is, there is a whole lot to be proud of, and I am proud of all that Israel has accomplished in 70 short years! Here’s to the next 70!